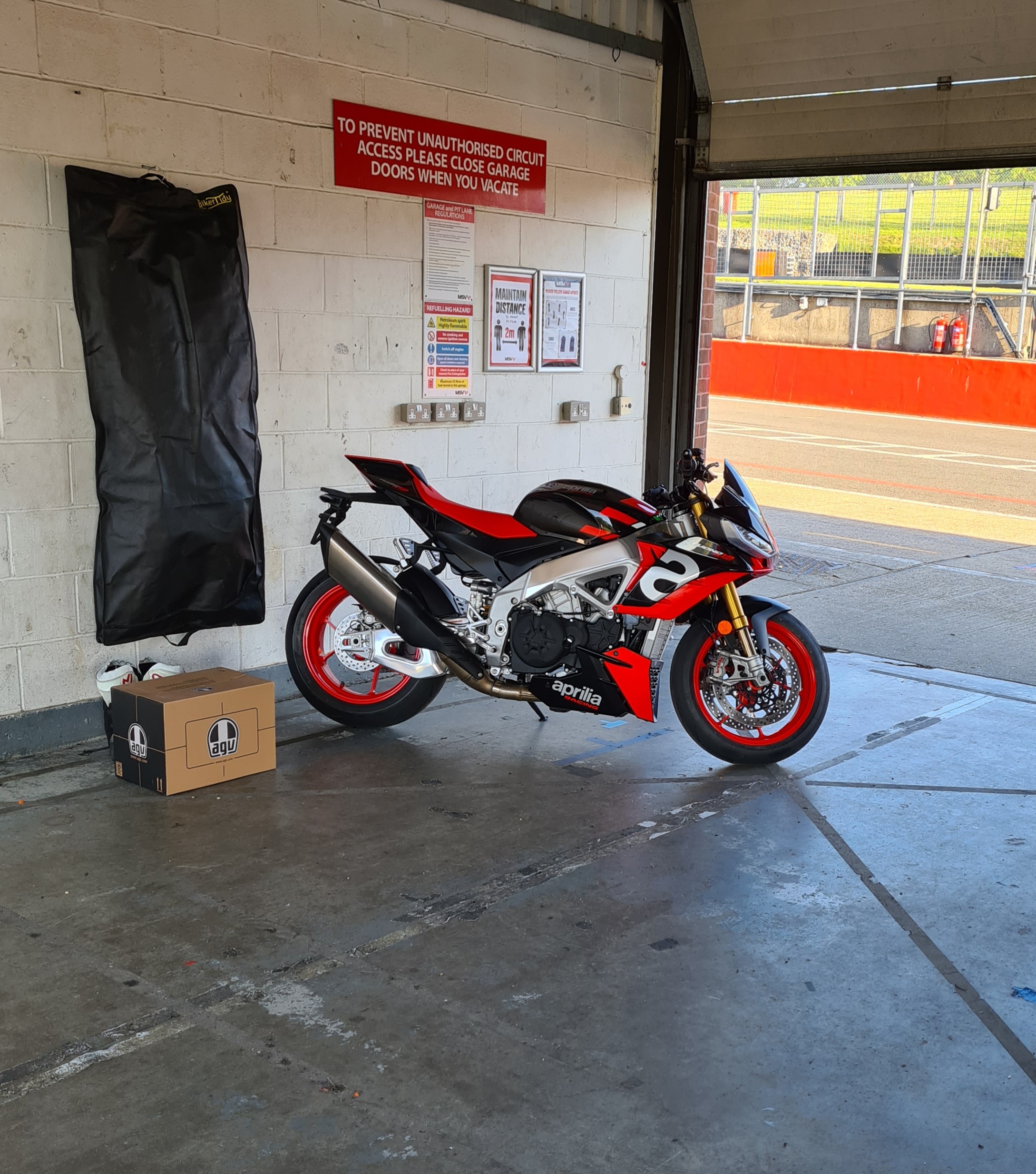 CSS has risen like a Phoenix from the ashes.

A little while ago the old CSS went into liquidation, I don’t know why, but I was pretty gutted as I wanted to finish the journey I started with them a few years ago. If you don’t know about CSS here’s a brief description of what they offer: They are a training school that has a structured learning curve, split into 4 levels. Each level is done in a day, some people decide to do back to back days, level 1 on day 1, level 2 on day 2 etc. Each level works on a certain part of riding, to improve your skills to become a better rider and it’s not just to improve your track riding, oh no, it helps improve your road riding as well. It’s just you practice the skills on a track, and to be fair it’s the perfect place, no cars, lorries buses etc, and everyone’s going the same way which is always a good thing! 😂

As you move through the levels, you add to your skill set, the only downside (to some) is you have to start at level 1 no matter how good you are. So some advanced riders might find the first two levels don’t offer them anything, but saying that they may have formed bad habits, which may hold them back from further improvement later on, so perhaps it’s better to start from a clean sheet.

I was doing level 4, which is where you get to work on items that you want to improve on, not just a program to follow you’re given on levels 1,2 and 3. The trouble with this, as I see it, do you really know what you ultimately need to work on, I don’t. Being modest, I’d never say I’m very good at this or that.

So I played it safe and said I just want to improve as best I can, in whatever I need to work on. 🤷🏻‍♂️ Obviously, if you know what you require, then you just ask and there’s nothing stopping you from doing level 4 more than once, to work on braking one day, body position on another day. A friend of mine (a fellow Elamite) has done at least three level 4s and clearly gets something out of it otherwise he wouldn’t keep doing it.

Your day is split into 5 sessions, 5 in the classroom and 5 on track. First, you have a briefing discussing your requirements what you’d like to work on, then an on-track session where you are observed and coached where possible on the track. In the next classroom session, the previous track session is analysed and what to work on in the next track session is discussed, and so on and so forth throughout the day.

I do see a slight downside, as levels 1, 2, 3 and 4 share the track at the same time, so abilities can be quite different. Motorbikes can also vary greatly, in my track sessions there was a 500cc old basic bike and a Husqvarna motard on track with a few Superbikes, so the track speed can be quite different. However CCS is a not track day, you are told so at every opportunity and most of the training includes vision, picking up objects, reference points, picking up other bikes early, so near-misses shouldn’t be an issue. There are rider coaches on track with you at all times, so if anyone starts thinking they are Marc Marquez, they are soon rained in. In truth, the same issues happen on proper Trackdays, and on those, there aren’t any such rules. If you’ve paid money and completed the levels you have every right to be on track on your sedate machine and rightly so, as I mentioned this is more about becoming better riders 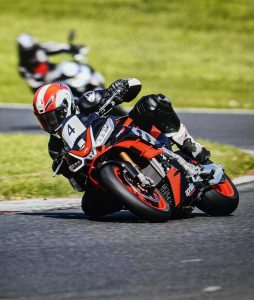 So the big question is it worth it? Well, it’s not cheap £460😳 (it can now be paid in instalments though) but if you want to improve and dare I say it became faster, it’s cheaper than a performance exhaust and it will last a lifetime. In a way it’s a similar investment as doing the IAM, however, it’s not as good value as that! 😁